So it's been a few weeks since I last posted. The good news is that I've been reading! Actually, this week, I've been on a roll :) A book a day! Woohoo! It's been a long time since that happened. Unfortunately, none of these books really compelled me to write a review. So I thought I'd just let you know what's been going on with me :)

Back in February, my work place moved. Montreal has been building 2 super hospitals - one for the French system and the other, English system, Basically, they're merging a few hospitals into a huuuuge one... and the research institute where I worked moved in there as well. It was quite the experience - especially since, of course, research was the first to move. The move itself went quite smoothly, but the rest... Let just say that people who take decisions never listen to the right people ^_^; The whole organization was a mess and there are some issues with the new buildings. Sigh. We were scheduled to move beginning of February and ended up being delayed by 2 weeks... which is fine, as long as we're told. And not just the week before while we're packing!! Also, you'd think the super hospital would be huge. I mean, it is big, but you're merging 3.5 hospitals into 1 and just looking at it, we already know it's too small.... Oh and the road work. Seriously, couldn't they have done it at the same time while the hospital was being built?! Instead of waiting till the hospital opened to start it. There's an overpass right next to the hospital that is going to be closed for the next two years. They still haven't figured out the light configuration to access the hospital. Anyway, I'll spare you all the details. 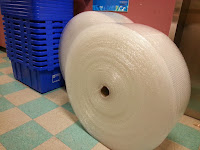 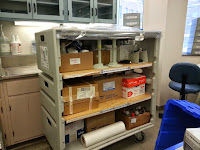 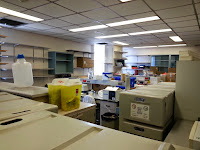 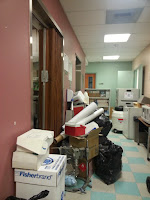 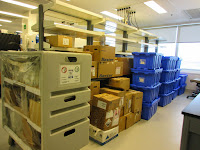 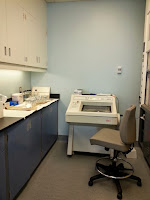 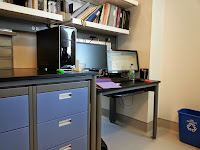 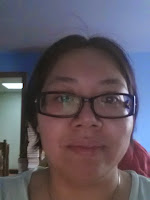 I've started going to the dentist again ^_^; Apparently, it's very common for the dentist to fall into the cracks when people become a young adult. You know, when you start having your own insurance and taking charge of your own life - making your own appointments. Well for me, the dentist fell into that crack for about 10 years ^_^; Oups. The good news is I didn't have any cavities. I did need some gum treatments, but overall, nothing major - especially considering I haven't been to the dentist in so long. The only thing though is that I had to remove my wisdom teeth. All four of them. Grrrr. I had braces when I was younger and was told that I wouldn't need to because my wisdom teeth came out straight and all. In the end though, it seems my jaw wasn't large enough and so, they had to go. Seriously, is it only me or dentist offices are quite pushy? Can't I think about it? Do I have to take that decision right away? I was able to brush it off for a year due to insurance... but yeah, had to do it and it happened last Friday. Once again, I was quite lucky. They were all  half-out already, so I guess it wasn't as bad and so, I didn't bruise, didn't swell that much. Pain was quite low and stuff... And now, a week later, I'm almost all recovered :) Except I'm craving all sort of food LOL.

I've been on a spending spree ^_^; For my birthday, my friends decided to go shopping LOL. In the past year, we had a Premium Outlet opening near Montreal and so, that's where we went. Didn't go crazy, but did buy a few tops at Banana Republic. Then, last week-end, Bench was having a sale - 30% off on everything in-store... and I went a bit crazy. And now, of course, for this long week-end, they're having 40% off. Sigh. I'm so tempted to go back!! 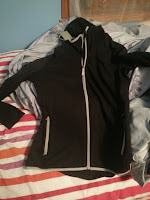 Let's talk books now!! This is a discussion topic I've been keeping up my sleeve for a long time and just never got around to talk about ^_^; So why not now? :P 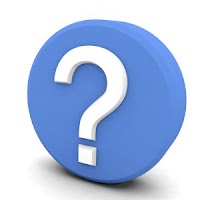 Last year, during the Chapters closing sale, I was looking for two particular YA books - On the Fence by Kasie West and Breathe, Annie, Breathe by Miranda Kenneally... and this came to my attention. Ever notice how author's names on the spine of YA books are not prominent?! Actually, a lot of books only have the author's last name on, not even their full names! And not very big. Most of the time, it's the title that takes up most of the space... Why is that?! If the cover is out, then sure, it's easy to find the book you're looking for... but when there's only the spine?! It's not as if I know what the spine looks like to be on the look out for it. 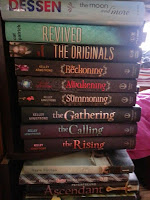 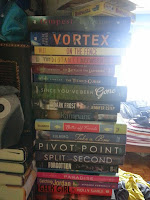 While in romance books, there's much more balance on the spine, between the author's names and titles. In fact, in some instances, the author's names are even bigger. I think it makes it easier to look for books. Also, I find it's a weird marketing strategy...

What do you think?

Okay, gotta run... I'm late for work. But last question, it's a long week-end here in Canada and I think in the States as well!! What are your plans? I have a surprise birthday party on Saturday and get-together with my cousin from Quebec City on Sunday. Otherwise, going to relax, read and perhaps shop LOL.
Posted by nath at 8:57 AM